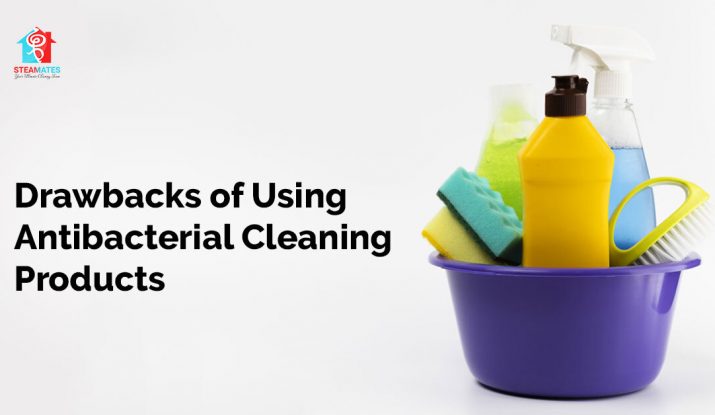 Tuberculosis, food poisoning, cholera, pneumonia, strep throat, and meningitis: are just a few of the unsavory diseases caused by bacteria. Hygiene—keeping both home and body clean—is one of the best ways to curb the spread of bacterial infections, but lately, consumers are getting the message that washing with regular soap is insufficient. Antibacterial cleaning products have never been so popular. Body soaps, household cleaners, sponges, even mattresses, and lip glosses are now packing bacteria-killing ingredients, and scientists question what place if any, these chemicals have in the daily routines of healthy people.

Traditionally, people washed bacteria from their bodies and homes using soap and hot water, alcohol, chlorine bleach, or hydrogen peroxide. These substances act nonspecifically, meaning they wipe out almost every type of microbe in sight—fungi, bacteria, and some viruses—rather than singling out a particular variety.

Soap works by loosening and lifting dirt, oil, and microbes from surfaces so they can be easily rinsed away with water, whereas general cleaners such as alcohol inflict sweeping damage to cells by demolishing key structures, then evaporate. “They do their job and are quickly dissipated into the environment,” explains microbiologist Stuart Levy of Tufts University School of Medicine.

Unlike these traditional cleaners, antibacterial cleaning products leave surface residues, creating conditions that may foster the development of resistant bacteria, Levy notes. For example, after spraying and wiping an antibacterial cleaner over a kitchen counter, active chemicals linger behind and continue to kill bacteria, but not necessarily all of them.

When a bacterial population is placed under a stressor—such as an antibacterial chemical—a small subpopulation armed with special defense mechanisms can develop. These lineages survive and reproduce as their weaker relatives perish. As we know that “what doesn’t kill you makes you stronger” is the governing maxim here, as antibacterial chemicals select for bacteria that endure their presence.

As bacteria develop a tolerance for these compounds there is potential for also developing a tolerance for certain antibiotics. This phenomenon, called cross-resistance, has already been demonstrated in several laboratory studies using triclosan, one of the most common chemicals found in antibacterial hand cleaners, dishwashing liquids, and other cleaning products. “Triclosan has a specific inhibitory target in bacteria similar to some antibiotics,” says epidemiologist Allison Aiello at the University of Michigan School of Public Health.

When bacteria are exposed to triclosan for long periods of time, genetic mutations can arise. Some of these mutations endow the bacteria with resistance to isoniazid, an antibiotic used for treating tuberculosis, whereas other microbes can supercharge their efflux pumps—protein machines in the cell membrane that can spit out several types of antibiotics, Aiello explains.

These effects have been demonstrated only in the laboratory, not in households and other real-world environments, few household studies may not have been long enough. “It’s very possible that the emergence of resistant species takes quite some time to occur…; the potential is there,” she says.

Researchers have suggested that the modern obsession with cleanliness may be partly responsible for the increase in allergic asthma and conditions such as hay fever (allergic rhinitis). It has also been suggested that some exposure to certain microbes may actually help regulate the immune system. This exposure may reduce the body’s tendency to develop an allergic reaction against common allergens.

This is based on the observations that growing up in a large family, being in child care from a young age, and living with household pets seem to reduce the chances of developing allergic disease. More research into this area is needed, but current understanding seems to suggest that the immune systems of children may need some exposure to bacteria and other microbes in order to function at their best.

In other words, a little dirt never hurt anyone. We should target our hygiene practices to the areas of greatest risk, such as washing hands after going to the toilet and before handling food.

If you too want to avoid antibacterials entirely, check the label when you’re buying things like hand soap, detergent, and toothpaste. If you prefer to use antibacterial cleaning products, find out whether the active ingredient is triclosan or something else, like alcohol and hydrogen peroxide, which are also effective but don’t have the residual effect. 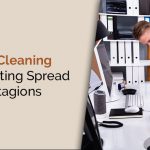 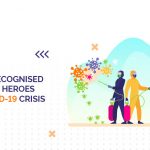 The Less Recognised Front-line Heroes in the COVID-19 Crisis