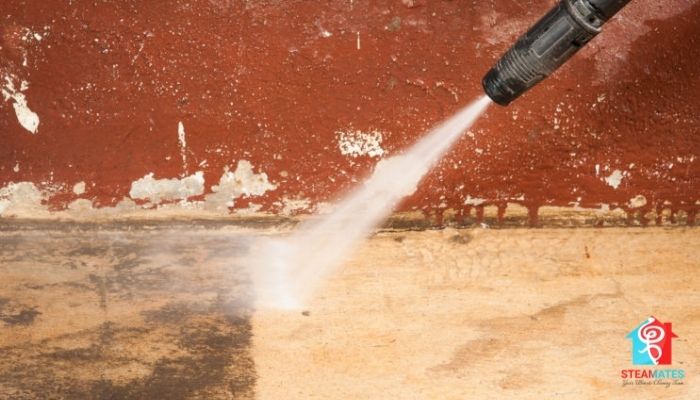 Pressure washing most commonly known as power washing is a method of cleaning in which a spraying machine is used which has sharp nozzles so that the cleaning solution gets evenly distributed on the concrete surfaces or any other areas where cleaning is required. The pressure washing is generally used in places which we commonly tend to forget. Those areas are the sidewalks or the sidings along the pathways or the ramp which people usually tend to forget as their more attention is towards the window cleaning, lawn cleaning and inside areas of the house. Pressure washing is a way by which the time of the person can be saved in comparison to the conventional methods of cleaning.

Pressure washing as a means of cleaning methods has been in use for several years. As it is economical in nature, it is being utilized in every household but certain things should be kept in mind while handling the equipment as it can be risky if not operated properly.

No products in the cart.